Avito.ru is the second biggest classified in the world. We have moved our Android infrastructure into open source: Gradle plugins, emulators, and test libraries. Our code will be useful in automating CI/CD and will also facilitate the coding and support of autotests.

In this review, we will explain why we decided to move into open source, present the central libraries of the project, and suggest whom to contact with any questions. We will analyze in detail the individual libraries, Gradle plugins, and our development approaches in future posts. 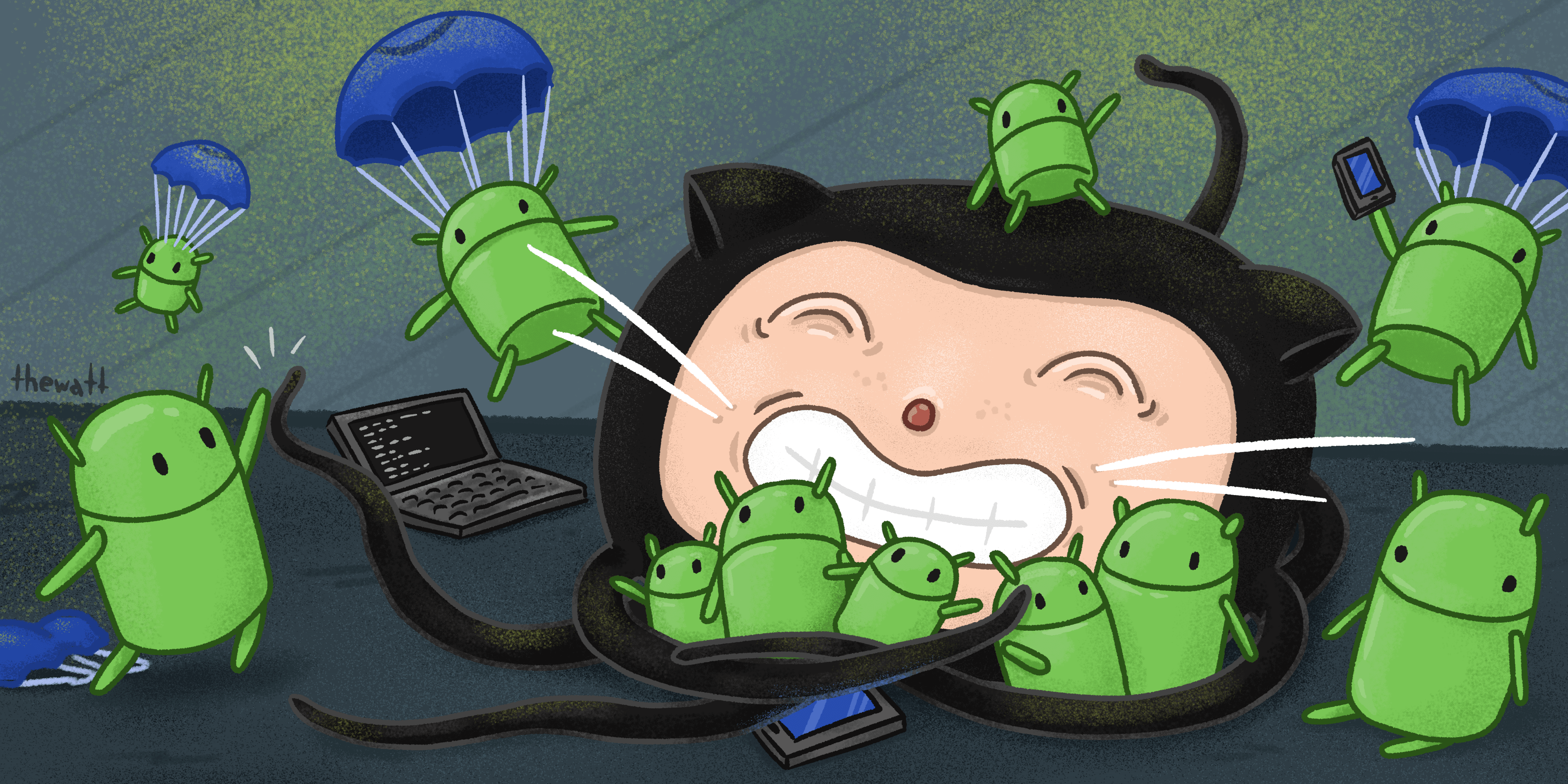 Who we are and what we do#

We are developing solutions for Android as part of the Speed platform team. There are four of us: 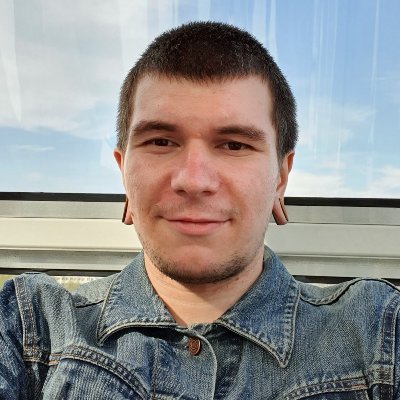 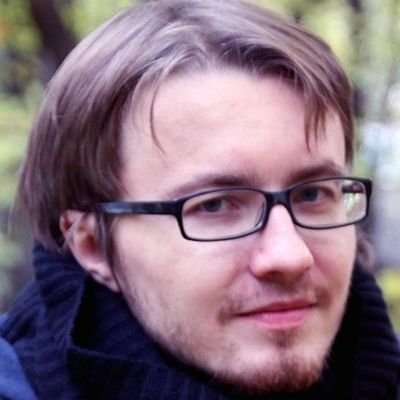 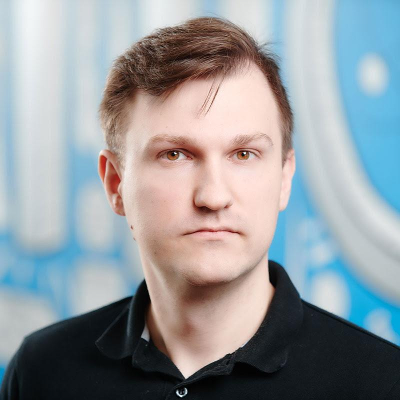 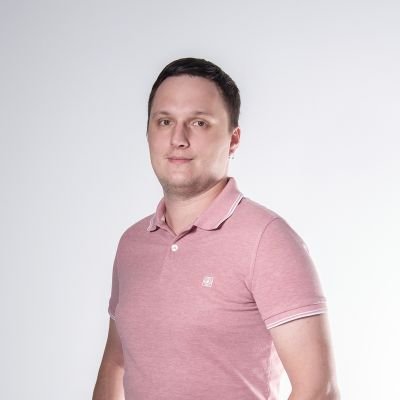 We are in charge of delivering changes in all Avito’s Android apps to users as fast as possible. Our area of responsibility covers:

We wanted not only to mirror the code in the open source repository on GitHub but also to learn something new and make a contribution to the software engineering community. There were five key reasons to move the project into open source:

Let's discuss these one by one.

Get feedback and make the code easier to reuse#

We do the tooling for Avito’s engineers, and our users need all solutions to simply work. We lack the outsider perspective of developers who work on similar problems. We need them to point out issues in the internal implementation and the convenience of connecting to our project.

We have already seen how moving the code to GitHub highlighted the problems of reuse. When you understand that other companies can use your project, you start looking at the architecture differently. Reusing code is not the ultimate target. But this external criterion says a lot about the quality of the architecture and its flexibility.

We have been developing infrastructure for mobile apps since 2017 and regularly make talks at local developer conferences and meetups.

We always wanted to share the code in addition to our words and allow others to reuse it. Indeed, many Android developers face similar challenges:

There are no generally accepted, universal solutions for these tasks — each company solves them in its way. We share our best practices so that developers of new projects do not have to collect bit by bit information on testing mobile apps and building CI/CD. We want to offer ready-made solutions for routine problems instead of having to invent the wheel. And even if nobody uses the project code in its original form, developers will be able to see our approaches and improve their libraries.

Just moving the code into open source is not enough. Practices, approaches, methods of troubleshooting, and making decisions — this is what is essential. Sharing these, we verify whether our ideas and ready-made solutions work outside of Avito.

Imagine you are facing a problem in Android or a library and cannot find a workaround. You need help from the community or the code’s authors. You asked a question on Stack Overflow, filed a bug report in Google IssueTracker, described everything in detail, but the problem won’t reproduce. You are asked to share a test case. All this takes extra time.

Open source helps you create a reproducible example faster. We have a test app, which uses part of the infrastructure. Its main function is dogfooding, i.e. making sure as early as possible using a simple and isolated case that everything works. But this same app makes it easier to demonstrate bugs. When we show a reproducible example in a third-party library, it becomes easier for its developer to understand what is going on. This increases the chances that the developers will fix the issue.

The popularity of an open source project also increases the likelihood that you will be paid attention to. When an issue in a library has many stars and users, this increases the pressure, and the issue becomes more difficult to ignore. Achieving this without open source is more challenging — the app has to be super popular, or one should make oneself known.

Last but not least, is personal benefit. Everybody benefits when their daily work gains publicity. Avito grabs public attention by offering a useful product, and we promote our personal brands as engineers and develop additional motivation for working. We no longer need to use our free time to work on our own projects or commits in third-party open source libraries.

What’s in the open source#

We have made available in the GitHub repository almost all of our Android and CI/CD testing infrastructure. To make it easier for other developers to navigate the project, we grouped all its modules by function:

Let’s discuss some of the most important libraries.

This is a Gradle plugin to run instrumentation tests. The closest analog is Marathon, but our plugin runs only under Android.

The results are stored in custom TMS (test management system), which is not open source. We are working on the possibility of connecting to a different implementation.

We have about 1,600 instrumentation tests and 10K unit tests. We would like to run all the tests for any code change, but this is not possible — such a test run would take too much time.

A simple solution is to manually subdivide the tests into subsets, for example, smoke tests, fast, slow tests, and run only one set at a time. But with this approach, there is always a risk of missing an error, because it is not clear which set of tests is optimal. An ideal solution would be to understand which minimum test set can verify all changes. This is known as test impact analysis.

We wrote a Gradle plugin, which searches for changes in modules, parses tests, and determines which ones to run.

For more details of the main modules and approaches, see the project documentation(deleted). It is still incomplete, and not everything is translated. We want to make the documentation easier to understand, and need your help. Tell us what to improve and correct in the documentation in our Telegram chat.

How our libraries can be useful#

Since there are many components in our project, its applications depend on your needs. If you are working on a similar problem or just want to understand the technology better — feel free to contact us in GitHub or our Telegram chat. We will share what we know, try to help, and show relevant examples.

You can ask anything: - How do we handle unstable tests? - Why so much code? It makes no sense. - Why is all the code in Gradle plugins and not in python scripts?

If you want to use a specific module, you can try it in the test app. Currently, it shows an example of using our test runner.

Unfortunately, we still have few examples of reuse in other projects, so integration may reveal yet unknown limitations. Let us know if this happens, and we we will see what to fix.

In our upcoming posts, we plan to talk about:

We want to discuss some more general topics, too:

Comment to let us know what you would like to read about. So we will know which topic to cover first.